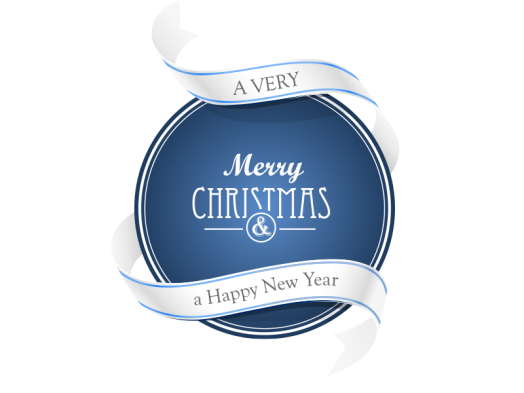 Its that time of year when I have finished work for a couple of weeks and I have now had a couple of days to stop vibrating from the level of stress I have been subjected to since my last break.

Now Ann’s idea of a break and my idea of a break could not be more different. Mine is more of the lets read a book, watch a film, have an afternoon nap followed by lets go for an early evening snifter at the local.

Ann’s version is you need you to fix the shelf under the sink, take me shopping for three tons of food (that we will never get through) followed by can you deliver these Christmas cards in a typhoon like storm to people who we know in the village.

To add insult to injury instead of the early doors snifter she had me driving across the rain sodden moors to Holmfirth to deliver even more cards.

It’s not like me to complain (much) but when I tried to mention that the Meteorological Office had issued a severe weather warning and had even gave the storm a name, we really should abide by that edict in case we get injured,stranded or even killed!

Her response was good, she said we have the 4×4 you wanted and you said when we got it, it could get through anything so get your coat and stop being a wimp. I had been hoisted by my own petard.

I am now sat here trying to finish this blog post before I am given my next endless list of chores that should see me gainfully employed until at least Christmas Eve.

Normally this is the time I spend a little time looking back at the past twelve months and sort of do a mental calculation to see if I have been a hero or a zero.

It’s been a year of mixed blessings, we both still have our health, the kids are settled and we even have new neighbours which is always entertaining.

The bad news is this year has seen the passing of my Uncle Paul. He was a true gentleman who never had a bad word to say about anyone. He lived most of his adult life with my Aunty Vera and his five children in Great Rollright in Oxfordshire.

When I was young every summer my parents would take two weeks holiday to help on the farm which was brilliant. This meant that my five cousins and I would spend what seemed like endless sunny days playing in the great outdoors whilst our fathers did the haymaking.

My cousins and I would play from sunrise to sunset only stopping for a makeshift picnic that the women brought unto the men in the middle of the day. When the sun went down we would sit telling each other ghost stories whilst trying to sleep topped and tailed five to a bed it was magical.

For a boy who spend most of his life in the red bricked terraced houses in the industrial north of England this was a very different world of big skies and lots of green fields to run and play in.

Geographically speaking it meant we didn’t see him or his family as often as we should and that is sad. As I sat in the village church listening to the vicar who knew him well (they had been neighbours for twenty-five years) It started me thinking about getting old and how your world starts to become a little smaller.

I wondered how many times I would get to visit this village now that what I considered to be the anchor that I had in the Cotswolds was no longer around. I had a salutary lesson the older you get the people who you considered would always in your life one day are not and I feel like I should have taken more time to visit and more time to tell him what I thought of him.

All that remains for me to say is that I hope you have been good all year so that Santa brings you what you want rather than what you need and to the people who are having a particularly rough time at the moment my prayers are with you.

So I have licked my wounds braved the elements in the name of Christmas card delivery and came out the other side unscathed and I am now looking forward to Christmas with the family.

So may I wish you all a Merry Christmas and a happy New Year to you and yours. 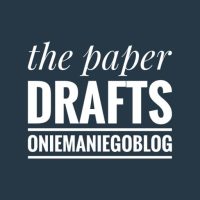